Versioning an Android app [How & Why] 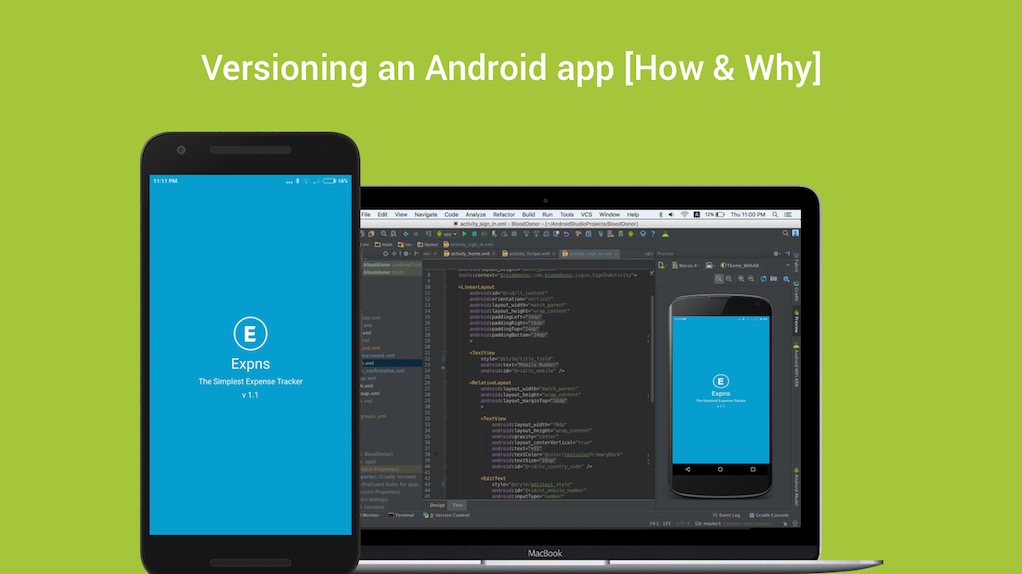 Versioning is the creation and management of multiple releases of a product, all of which have the same general function but are improved, upgraded or customised.

To define the version information for your Android app, set values for the version settings in the Gradle build files. These values are then merged into your app’s manifest file during the build process.

Two settings are available, and you should always define values for both of them:

versionCode : An integer used as an internal version number. This number is used only to determine whether one version is more recent than another, with higher numbers indicating more recent versions.

versionName : A string used as the version number shown to users. This setting can be specified as a raw string or as a reference to a string resource.

Semantic Versioning (referred to, for short, as SemVer), is a versioning system that has been on the rise over the last few years. In this scheme, version numbers and the way they change convey meaning about the underlying code and what has been modified from one version to the next.

SemVer is a 3-component system in the format of x.y.z where:

x stands for a major version

y stands for a minor version

z stands for a patch

So you have Major.Minor.Patch.

How to apply SemVer in Android ?

Based on the following changes we apply this versioning scheme

Precedence refers to how versions are compared to each other when ordered. Precedence MUST be calculated by separating the version into major, minor, patch and pre-release identifiers in that order

When major, minor, and patch are equal, a pre-release version has lower precedence than a normal version. Example: 1.0.0-alpha < 1.0.0. 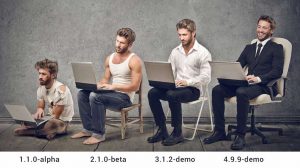 In order to allow different APKs to update their version codes independent of others. As per developer guidelines a version code with at least 7 digits.

Automate the versioning scheme with Gradle :

You can automate the versioning scheme using the following snippet on your build.gradle.

You have to configure the majorVersion, minorVersion, patchVersion, preRelease and minSdkVersion to automatically generate the versionCode and versionName values.