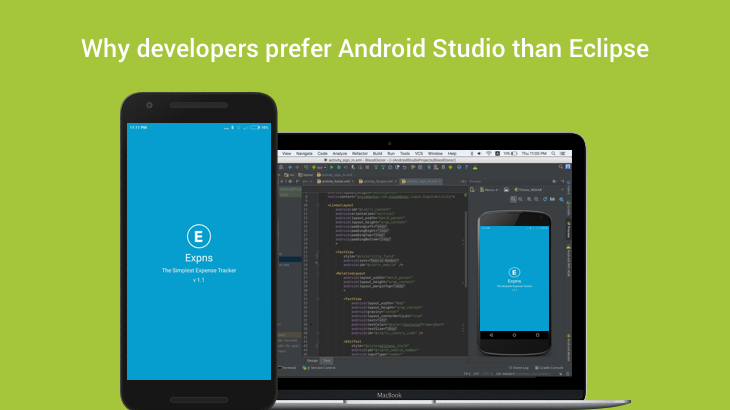 Google’s Android Studio is a development tool for Android based on the IntelliJ IDEA platform.

Eclipse is an IDE used in computer programming and is the most widely used Java IDE. Although it doesn’t offer native Android support, it does have some nice tools to help you build Android applications – one such tool is the Google Plugin for Eclipse, made by Google.

The following are the features available on Android Studio but not in Eclipse: